Digitalization has caused changes in the way people connect and communicate, causing Information Technology to now contribute to the countries’ Gross National Product (GNP). The media industry has been dramatically affected by recent changes that have created problems for the survival of traditional news providers. The main issue is that content is becoming more social and real-time, which conflicts with traditional reporting. Print media continues to struggle with revenue losses as consumers choose digital media more often. The struggle for print media is so bad in some parts of the world that it has become difficult to continue operating, with only a few exceptions- such as China, India, and Brazil. The United States is experiencing a fundamental change in the way people connect. The number of Internet users has increased exponentially, which has, in turn, created more job opportunities for Americans. As the world becomes more connected through new media, it also presents a risk to society and current governments’ ability to manage these technologies. Governments are struggling with regulating and controlling technology and its misuse effectively. Government attempts at regulating emerging technologies are often met with resistance by companies employing those same technologies.

News is the go-to destination for individuals looking to keep up with recent happenings that are selectively communicated over mass media. This is true for society as a whole.

News has always been a popular source for individuals looking for up-to-date information on what is happening in our world. As the media industry evolves, we are seeing news outlets and journalists take a digital turn. Online publications are becoming an increasingly popular news source as more and more people consume their news from mobile devices – making the need to have a digital presence in order to keep up with the demand even greater. Today, it is possible for anyone to become a journalist and start publishing content on their own website. This has led to the growth of a multitude of sites that offer news from various angles and perspectives, with varying publication standards. The question remains, though: how do we know which news sources are credible?

To be considered credible by the average reader, a news source should have at least one of the following criteria:

The criteria listed above do not represent all of the characteristics of trustworthiness that can be attributed to the news source. Instead, these are the specific qualities that are noteworthy in regard to reliability. Multiple Wikipedia articles were written on this topic.

Mass media organizations have their own criteria for selecting the news to be published, thereby exercising gatekeeping power.

The mass media organizations have their own criteria for selecting the news to be published, thereby exercising gatekeeping over what the public is exposed to. This is not always a positive thing, as this can lead to biased and skewed reporting. Hence, The mass media is not always the most reliable source of information. Many things happen in the news that are not true or exaggerated. Some examples may include false, misleading, or biased reporting by the mass media. Fraudulent or deceptive reporting can sway public opinion and potentially lead to dangerous consequences if it is believed. Maybe January 6 can be a great recent example of such reporting.

The evolution of the Hypertext Markup Language and its custom-built output, which is delivered to web users through web pages, has had a significant impact on the way that people interact with software and information in general.

HTML was first developed in 1993 by Tim Berners-Lee, who also invented the World Wide Web. HTML is a markup language that defines how a document should be structured and marked up so it can be parsed by a browser and turned into an interactive web page.

The first version of HTML was called “Hypertext Mark-up Language – 2.0” or “HTML 2”. The latest version of HTML is HTML5. Which was released in 2015, and then we got to HTML 5.2 in 2017. HTML5 has over 100 new features, including improved support for multimedia content such as audio and video files as well as high-resolution graphics.

This revolutionary take on how the World Wide Web should be used has changed the way that people look at software and information, empowering them to create their own content online.

The World Wide Web is a vast resource, but it is often difficult to find what you are looking for. The problem with how the web is set up is that all of its content has been created by people with different perspectives and biases.

This revolutionary take on how the World Wide Web should be used has changed the way that people look at software and information architecture. It has made it possible for people to share their views and perspectives without worrying about how they will be judged. Every time someone posts, they are giving their voice to the world. And the opportunity to share their story without fear of retribution. I personally want to read and share as many stories as I can while there is still time to make a difference.

The Internet has changed the way people interact with each other, where they can access; share information without limits. The result of this is an emerging information society, which has been made possible by these digital advancements.

The Internet connects billions of devices worldwide. It has created a tremendous impact on the world by forming a platform for accessing and exchanging information, which has increased productivity, economic growth, and efficiency.

The Internet is changing the way we live and work. It provides us endless opportunities to connect with others through social media, blogs, and other forms of online communication. The rapid growth of the Internet has also led to a surge in the number of jobs that require computer skills, particularly data entry and web design. According to the Bureau of Labor Statistics, these types of computer-related jobs are expected to grow by 20% in the next decade. The demand for these positions is higher than ever, but unfortunately, many people do not have the necessary skills to enter this field. Data entry and web design positions require proficiency with Microsoft Office, Microsoft Excel, Microsoft Word, or Adobe Photoshop, as well as knowledge of coding languages such as HTML5, JavaScript, or CSS3.

In today’s information society, it’s impossible to avoid ICT. It is everywhere and in everything we do – from when we wake up to when we go to sleep.

ICT is a powerful tool that can be used for good or bad purposes. It can help us achieve our goals and improve our lives or be used as a weapon against us.

ICT is not just a trend or fad. It has been around for decades, and it will be around for many years to come. We can’t avoid it. We need to embrace it, or else we will get left behind in the digital age. So what is the cost of not embracing the digital age? Without the use of digital tools, such as eBooks, podcasting, and social media, we will be a lot less effective in recruiting students for our programs and, ultimately, in growing our business. These tools are becoming more prevalent in today’s world, and it would be wise to adapt to them quickly.

The relationship between the digital and physical worlds of information has strengthened to the point where trust can be established. But as we’ve seen in some cases, there are sneaky avenues that may try to undermine that trust.

In today’s digital world, it is not enough to have information on a website or an app. We need to know that what we are reading is accurate so that we can trust it. This is where the physical world plays a vital role in strengthening the relationship between information and trust. The integration of physical information into online versions is a strategy for building trust. It works by giving the reader a sense of interacting with an authoritative source. The credibility of the printed word is stronger than the one created in an online environment because it provides three key components: it is non-alterable, reproducible, and portable. Non-alterable means that information can be trusted because it cannot be changed after publication. This allows for more transparency about the accuracy of the information and prevents a third party from altering the document. Reproducible means that information can be printed out, making it easier to distribute to others. Finally, portable allows people to take the information with them so that they can use it for personal use or give it to someone else. Unfortunately, there are two critical problems with online media: 1) there is no guarantee of accuracy, and 2) there is no reliable proof of ownership. The first problem comes from a lack of quality control. There is no way to know that the article you’re reading is true or false because anything can be said online, and there is nothing you can do about it, so how could anyone be sure?

The second problem is a lack of proof of ownership. You cannot know who owns the website or blog where you are reading an article because websites and blogs often do not require people to provide their name or other personal information, meaning there are no reliable sources for verification. In order to mitigate this, articles should be cited from reputable sources such as the Associated Press or a major news organization.

The government has a prominent role in injecting digital transactions into the public by implementing new policies.

The first step is to create awareness amongst the masses about the benefits of digital transactions. The government can make this happen by making it mandatory for all its departments to accept payments through digital modes.

The second step is to provide incentives and subsidies for people who want to adopt digital transactions. This will help them save time and money while also helping them avoid issues related to cash shortages in the country.

The US government is trying to motivate citizens to join the information revolution and is making significant efforts to secure power. However, without power, all of this would be useless.

The government has been trying to motivate citizens to join the information revolution and is making extensive efforts to secure power.

One of the ways in which the government is trying to motivate citizens is by providing them with more information about their rights and duties. For example, the American people are getting more informed about what they can do if they feel that their data has been misused or mishandled by any company or organization. They are also being given more information about how they can protect themselves by using encryption, two-factor authentication, and other security measures.

Another way in which the US government is trying to motivate citizens is by making it easier for them to access public services such as healthcare, education, and transportation. This way, people will be able to focus on earning money rather than spending all their time on tasks unrelated to their jobs.

The government’s desire to create more digital media channels has resulted in new business opportunities for hardware and software companies alike. As a result, they’re able to offer innovative products that work with the current system to ensure a smooth, seamless process from start to finish. 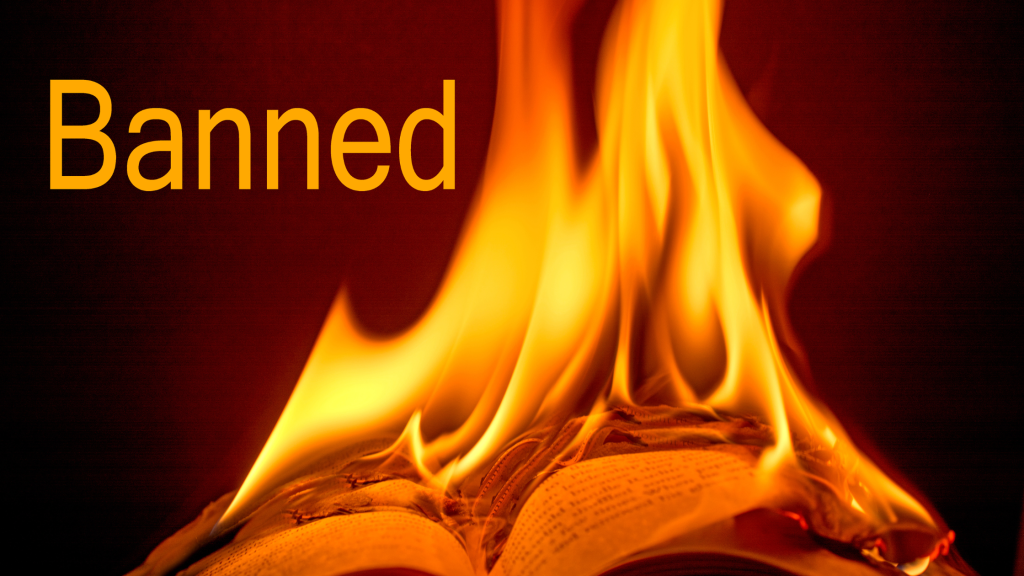 No comments to show.

Please confirm you want to block this member.

You will no longer be able to:

Please note: This action will also remove this member from your connections and send a report to the site admin. Please allow a few minutes for this process to complete.

You have already reported this .
Clear Clear All